Recent research has demonstrated that even the most Adventure Sport physical activities are linked to enhanced psychological health and well-being outcomes. The benefits of canoeing and kayaking on mental health have long been a reason why many people take up the sport. The ability to get out on the water for a relaxing paddle, or run river rapids after a stressful day, provides many people with an escape from every day life. Below, different types of paddlers from all over the country talk about how canoeing and kayaking has helped them with their mental health. British Canoeing have announced that they will now automatically be accepting Mental Health Awareness and Mental Health First Aid courses as CPD.

Feel free to contact us for more information, arrange a phone call, or  to discuss your requirements 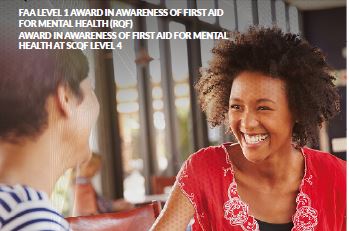 This course will provide you with the knowledge to identify suspected mental health conditions and the skills to start a conversation surrounding mental health.

This course will provide you with the knowledge to identify
suspected mental health conditions and the skills to start a
conversation surrounding mental health.
You will also learn about the first aid action plan for mental
health and know how to implement a positive mental
health culture. 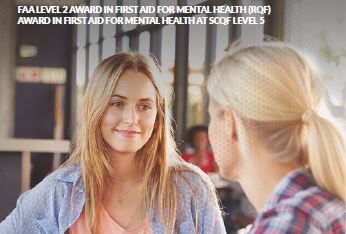 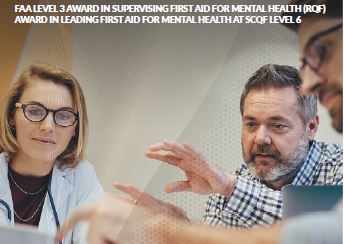 This qualification will provide you with the knowledge to recognise a wide range of mental health conditions and learn about the support/therapy provided by professional healthcare providers. You will know how to start a supportive conversation and when and how to signpost a person to seek appropriate professional help. The course includes how to recognise and manage stress and understanding the impact of substance abuse.

If you would like a closed course for your business, club, organisation or group, we offer a fixed price for up to 8 people. With sessions delivered at mutually convenient times.

Gary grew up in Lincolnshire and joined the Royal Marines at sixteen and half years of age. He served 22 years, all around the world, before retiring from his role at the Commando Training Centre. He completed the Devizes – Westminster race in the early 80s in a time for 25 hours. On leaving the forces Gary became a freelance professional trainer for CIEH, as well as studying personnel development as a member of the CIPD, qualifying in Senior Life Coaching, NLP and Personnel Management.

Using skills in bushcraft gained in the armed forces Gary began to teach others to become self-sufficient. He has many outdoor qualifications including SML, SPA (RCI), canoe leader, level 1 coach, local cave leader and a qualified first aid instructor. He uses all of these to give people confidence within the outdoors.

Gary continued to study to develop people and is training to become a CBT practitioner as well as developing mental health awareness for all. As ex-military he understands, has witnessed and has lived through life altering events, both at work and family related. He is a qualified instructor in first aid for mental health at levels, 1, 2 and 3.

Gary is also a member of mountain rescue, a lifelong star wars fan and enjoys dressing up as a plastic spaceman! 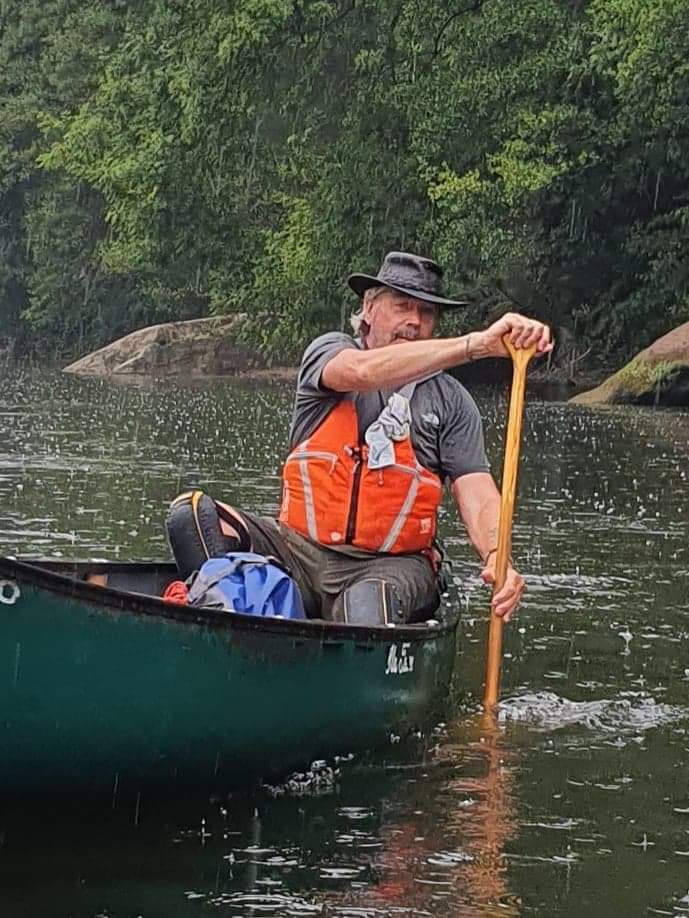 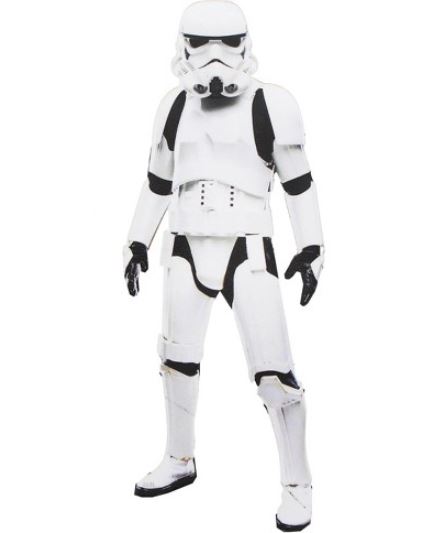